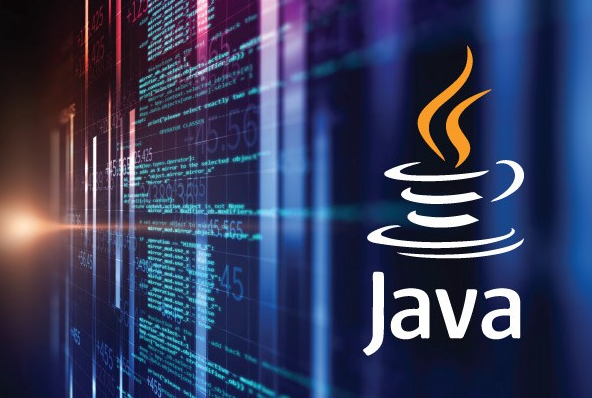 Things Java Developers Should Learn in 2021

Hello everyone, It’s almost the halfway mark of the year. In this article, I’ll describe what a Java developer should know before the year 2021 finishes. I think you will find this article very useful if you don’t know about these facts, and make sure you learn about them within the next few months.

Java is the only programming language that is extensively utilized for desktop, web, and mobile application development. However, Java technology trends will vary from time to time. Java can stay up with technological and software development trends by receiving regular updates, and it can support a wide range of languages on its platform. As a result, Java has become one of the most commonly utilized programming languages in disruptive technologies like AI app development and Internet of Things development. As a result, software developers must keep an eye on the latest Java technology developments.

Java 16 (JDK 16) is the most recent version of Java, which was released on March 16th, 2021. The two most useful updates are Java 11 and LTS 8. Despite COVID, two additional updates were issued last year. JDK 17 will most likely be released at the end of September, and it will be the next LTS (Long Term Support) JDK. While there are numerous updates, each Java language must be well understood to satisfy a variety of needs. So, if you want to be successful, you must be well-versed in Java technology at all times.

Testing is an important step in the code writing process. It aids in the reduction of misprints or errors while also demonstrating the validity of your code. Integration testing is a sort of test in which the functioning of the software is verified in the context of interactions between modules to ensure it is working properly. This approach was undervalued, and it acquires popularity in 2021 as a result of the ability to run integration tests (Testcontainers or JUnit 5) utilizing database containers, queues, and other tools. This way, it saves time that would have been spent rewriting or looking for errors.

When developing a complicated project in Java, though, you’ll have to spend a lot of time manually writing tests. As a consequence, frameworks, test libraries, and tools such as Hamcrest, Robot Framework, Cucumber, JUnit, REST-Assured, Mockito, Selenium, and others are now available to developers.

The shift to serverless architecture is another growing trend that becomes much more popular in 2021. Serverless computing is a cloud service architecture in which the developer concentrates entirely on coding rather than infrastructure. The phrase “serverless architecture” may be confusing since it implies that no servers are involved. The answer, of course, is based on servers. When adopting a serverless architecture, the programmer does not have to worry about setting up computers, upgrading operating systems, configuring networks, or scaling the application. These responsibilities go to serverless service providers, such as Amazon, Microsoft, or Google. Each of the major public cloud providers provides services that are referred to as serverless.

The most popular trend among companies that thrive on Java is DevOps Java. They intend to use both technologies to improve application development efficiency. As a result, Java developers must broaden their capabilities and awareness of Java DevOps. Java DevOps is a notion that essentially applies DevOps practices to the development of Java applications. There will be no need to divide teams while developing Java apps with this combination. This tech trend includes a variety of tools and ideas, and it demands you to master everything from the fundamentals to application implementation. However, you must have prior expertise with Java web development before learning Java DevOps, as it needs you to learn about environment setup, automation, and development from the ground up. You’ll need a lot of passion to master Jenkins CI and develop experience in DevOps tools like Git, Ansible, Docker, Puppet, Jenkins, Chef, Nagios, etc.

AI and machine learning algorithms are being used to create some of the world’s most exciting experiences. Without the use of AI/ML, nothing can become reality. Regression, classification, clustering, and reinforcement learning are the four primary approaches used in machine learning. Those approaches address problems of various types in one of two ways: supervised learning or unsupervised learning. Enterprises are delighted to include these technologies in their applications. ML algorithms have also found their way into Java application development. As a result, Java programmers must master ML techniques for regression, scoring, and other tasks. There are many tools available for using Java and machine learning, including Apache Spark’s MLib, Deep Learning for Java, ELKI, JSAT, Java ML, and others.

Spring is the most widely used framework for developing Java applications, with applications ranging from streaming platforms to online shopping. It’s intended to be used as a backend for Java applications running on the Java Enterprise Edition platform. The framework is built around the dependency injection function. It’s ideal for creating Java-based commercial applications such as microservices, sophisticated data processing systems, cloud applications, or fast, secure, and responsive web apps since the framework’s development is transparent. Spring Framework 5.3.6 is the most recent version. Spring, Spring Security, and Spring Boot have been major releases in recent years. Spring native executables on GraalVM, Spring Data R2DBC, Kotlin multi-platform serialization, WebClient connector for Apache HTTPComponents 5, and other features have been added to this framework. All of these changes are important, and they may be required for developers to implement in 2021.

You’ve probably heard of RestFul web services if you’re a developer. It is the most widely used API for Java application development. It provides ground-breaking support for building web services using the Representational State Transfer architectural paradigm as a Jakarta EE API standard. It makes deploying and developing web service clients and endpoints simple. In 2021, you’ll need to learn to develop REST APIs and use Spring to implement scalable web services in your projects. Overall, leveraging REST APIs to improve the speed of your applications is a successful way.

To stay up with changing business demands in 2021, Java developers will need to learn to design and integrate cloud solutions, since cloud technology is in great demand. Cloud computing has become highly important in the current organizational environment because of the on-demand availability of computer system resources such as data storage, processing power, and active user management. As a result, companies that use Java systems want their developers to be well-versed in cloud computing. Furthermore, it is prospering in the market, with several employment openings. As a result, you should consider studying Cloud.

Various devices will connect through the internet in an IoT environment. However, in order to communicate with other connected devices and exchange data, each connected device must have an embedded program. Java, unlike other programming languages, works on a variety of devices and systems. It facilitates the creation of a wide range of embedded applications by offering a comprehensive set of APIs and libraries. As a result, Java will be widely utilized by programmers to create embedded applications for IoT settings.

Today’s businesses rely on bespoke software to analyze massive amounts of data gathered from numerous sources. Java lacks built-in capabilities that would make developing bespoke big data solutions easier. Developers, on the other hand, may quickly construct unique big data solutions in Java using a variety of development tools and frameworks. Java is the most popular programming language for big data projects because of open-source tools like Apache Hadoop, JFreechart, Deeplearning4j, and Apache Mahout, as well as Java frameworks like Accumulo, HBase, ElasticSearch, and others, which enable programmers to create custom big data solutions tailored to specific business needs.

The Java programming language has many applications in the gathering, distribution, and analysis of large amounts of data. Data management in industries and associations becomes simple using Java. Furthermore, smart forecasts may aid an organization’s predictive analytics, resulting in wiser strategies and increased growth. While Java and robotics are not mutually exclusive, they do complement one another. If your company hasn’t yet automated its core processes, you’re wasting time and money. Robotization has become more efficient and convenient using the Java support system. This is the industry standard in 2021, and Java will play a key role.

Today I brought you some important points about the most useful and in-demand programming language in modern technology that you should be knowledgeable about this year. I hope you’ve learned a lot about the things that a Java developer should know. I hope you will be interested in this article and develop in the coming months to become a next-level Java developer. 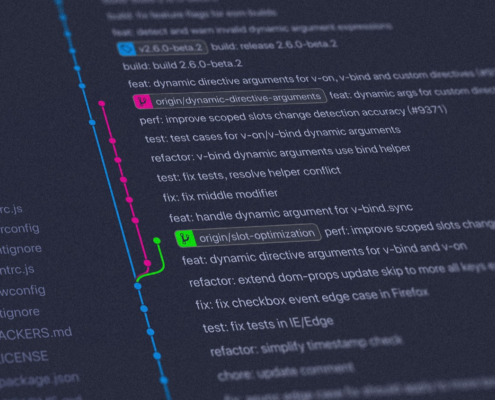 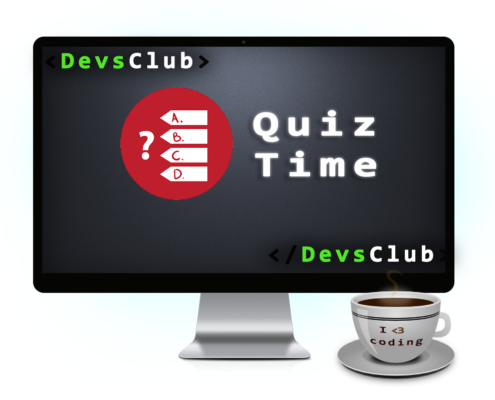 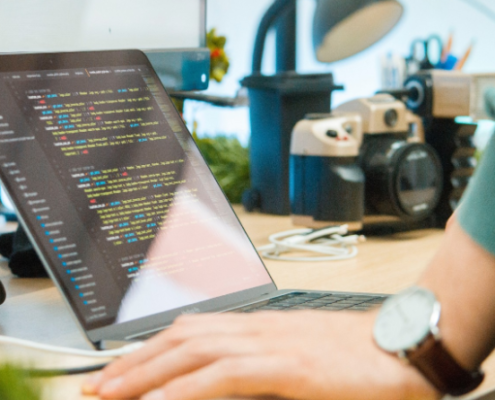 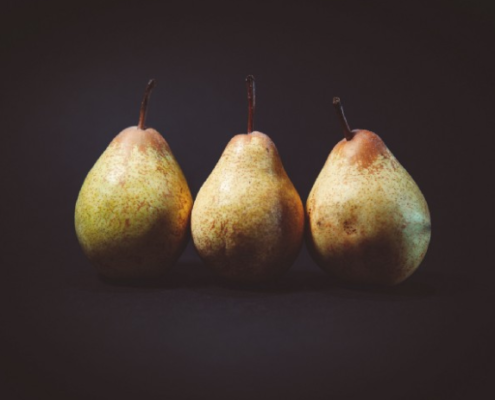 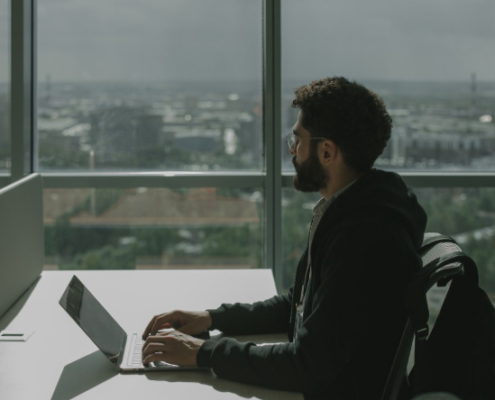 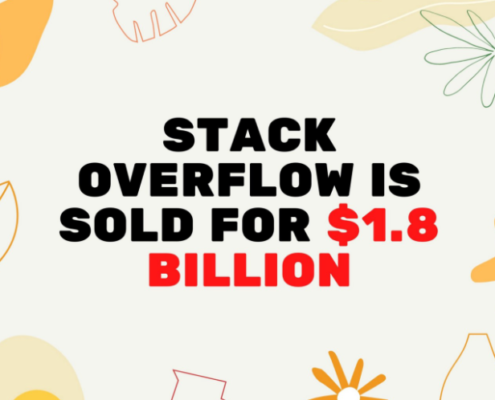 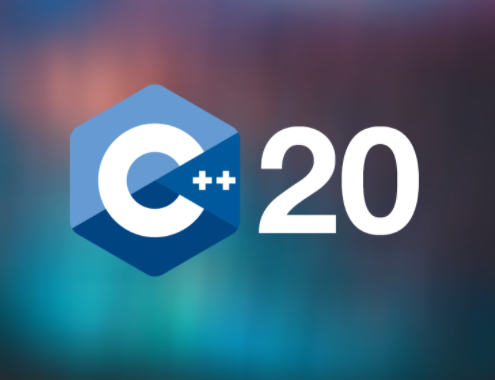 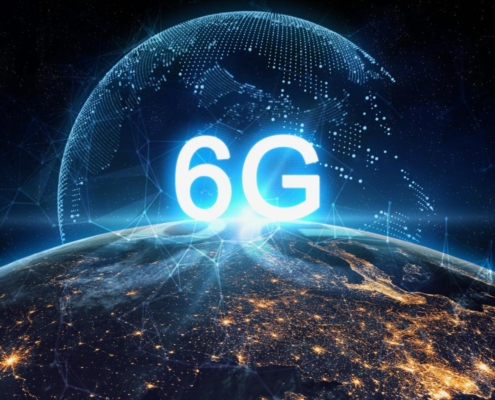 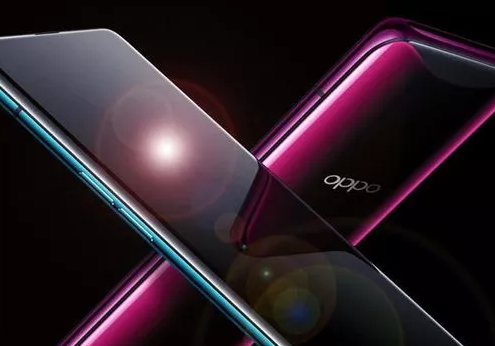 This site uses cookies. By continuing to browse the site, you are agreeing to our use of cookies.

We may request cookies to be set on your device. We use cookies to let us know when you visit our websites, how you interact with us, to enrich your user experience, and to customize your relationship with our website.

Click on the different category headings to find out more. You can also change some of your preferences. Note that blocking some types of cookies may impact your experience on our websites and the services we are able to offer.

These cookies are strictly necessary to provide you with services available through our website and to use some of its features.

Because these cookies are strictly necessary to deliver the website, refuseing them will have impact how our site functions. You always can block or delete cookies by changing your browser settings and force blocking all cookies on this website. But this will always prompt you to accept/refuse cookies when revisiting our site.

We fully respect if you want to refuse cookies but to avoid asking you again and again kindly allow us to store a cookie for that. You are free to opt out any time or opt in for other cookies to get a better experience. If you refuse cookies we will remove all set cookies in our domain.

We provide you with a list of stored cookies on your computer in our domain so you can check what we stored. Due to security reasons we are not able to show or modify cookies from other domains. You can check these in your browser security settings.

These cookies collect information that is used either in aggregate form to help us understand how our website is being used or how effective our marketing campaigns are, or to help us customize our website and application for you in order to enhance your experience.

If you do not want that we track your visist to our site you can disable tracking in your browser here:

We also use different external services like Google Webfonts, Google Maps, and external Video providers. Since these providers may collect personal data like your IP address we allow you to block them here. Please be aware that this might heavily reduce the functionality and appearance of our site. Changes will take effect once you reload the page.

Send this to a friend